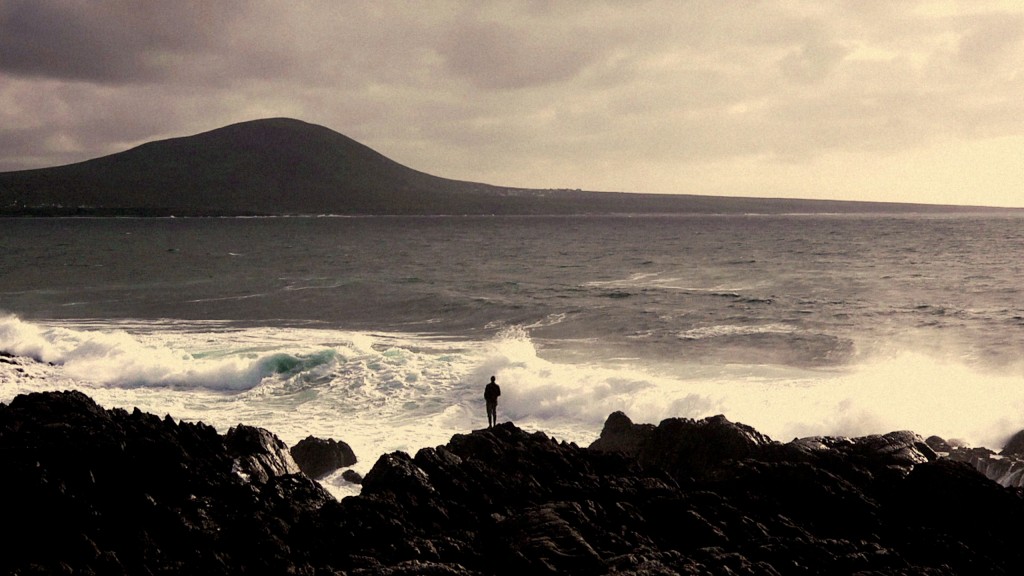 When we are gone, what do people remember of us? Neal MacGregor, an English artist, died alone, prematurely, aged 44, in a stone hen-house that he couldn’t stand up in, where he lived without water, electricity or heating on a remote island. The Gaelic-speaking islanders on the rapidly depopulating island, knew little of Neal during the 8 years he lived there. Who was this Stranger? Was he a British spy recording IRA gun-running routes, as some islanders thought? Was he trying to take control of the island? Was he crazy, as others thought? Or was he just seeking solitude? Neal left behind volumes of beautifully illustrated notebooks and secret diaries, and this beautiful enigmatic film pulls together the jigsaw of missing pieces, and sensitively paints a portrait of a man, living on the edge, physically and mentally, and the insular island community he lived amongst.