Who was The Stranger? 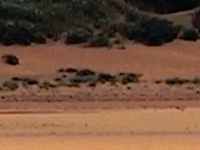 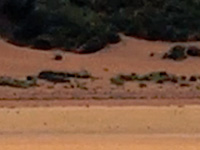 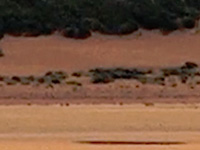 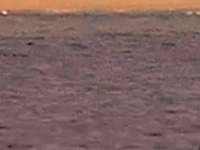 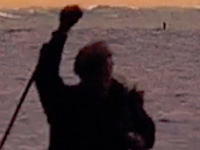 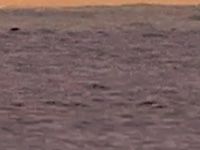 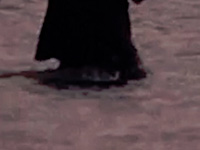 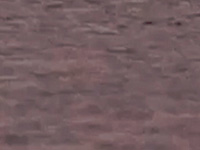 The Stranger was invited for an International premiere in the Semaine de La Critique competition at the 67th Locarno International Film Festival in Switzerland.  The film screened in Locarno on the 13th and 14th August.

This screening was followed by a German premiere at the 57th Dok Leipzig Festival at the end of October.

The film had its World Premiere in Ireland on 10th July at the 26th Galway Film Fleadh, and was subsequently screened in Ireland at the Guth Gafa International Documentary Festival in Malin and Kells at the end of October.

A 52 minute version of the film will appear on Irish Television RTÉ in the Autumn 2014/15 schedule.